The education system in Poland

The education system in Poland

The education system in Poland – an overview

The education system in Poland is in a state of transition, in line with changes introduced to the structure in 1999 and  2017, which should be fully implemented by 2023. These changes affect pre-university organisation, administration and financing, and the most visible development is the disappearance of the gymnasium, or lower secondary school, and the extension of primary education from seven to eight years. In addition, Polish pupils will now spend an extra year attending liceum  or their vocational high school, before taking the MATURA, the Polish equivalent of the French Baccalaureate or English A-levels – the secondary school diploma which qualifies them to apply for university or higher education.

The Polish education system is ranked fifth in Europe and 10th in the world, and the last decade has seen rising grades across the board, including literacy, numeracy , science, and foreign languages. Textbooks are now free, in line with 2017 reforms. Public education has to be accessible to all and students must be offered a place by their local district school, whereas non-public schools (for example, Montessori, Waldorf, and International Schools) are fee-paying, for-profit organisations which do not necessarily have to follow the curriculum and organisation laid down by the Ministry of Education – although many choose to do so. Some five per cent of Polish children attend private schools, which cost between 150-350 euros a month.

The Polish education system has schools for national minorities , where classes are taught in German, Kashubian, Ukrainian and Belarussian, as well as special schools for children with disabilities. 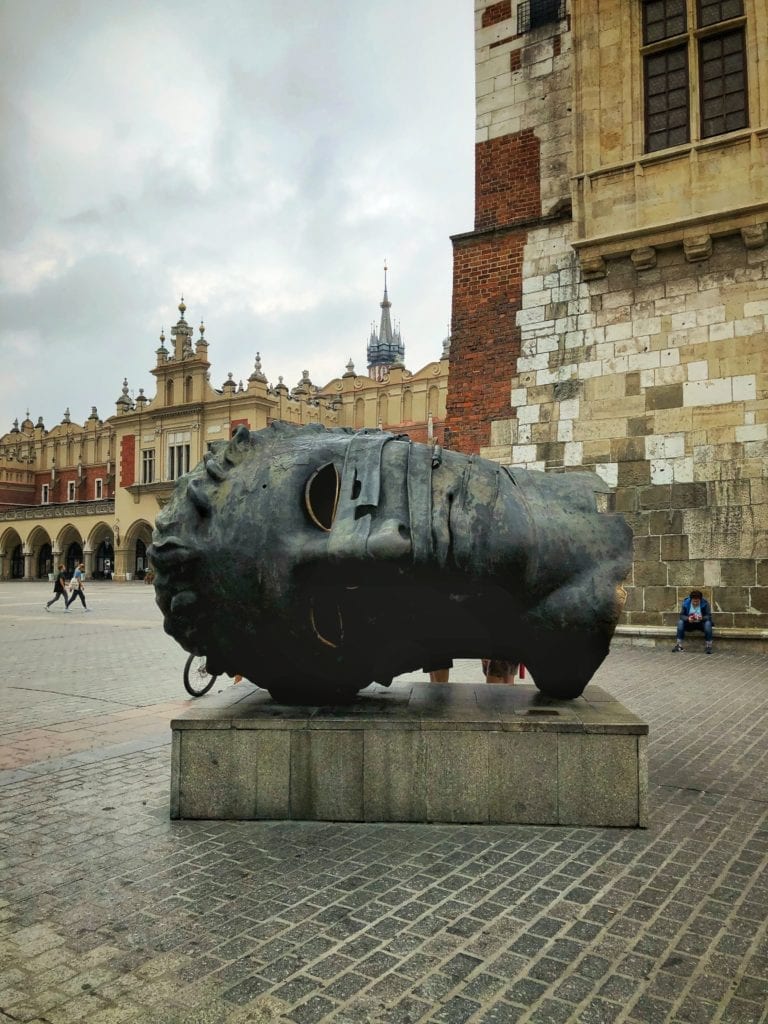 Every three, four and five year old is entitled to a pre-primary place, where the children will acquire basic skills which will prepare them for starting school  at the age of seven. Kindergartens can be general or specialise in, for example, art or music.

Compulsory education starts at seven, and the primary school level will continue for eight years and end in an examination which determines the type of secondary school each child is best suited to attend. At this juncture in their educational journey, pupils tend to learn facts rather than investigate and explore and find their own viewpoints and opinions. The current government has criticised the emphasis on memorising in Polish education, and is beginning modifications to the curriculum, designed to include classes on ethics and religion, the family, and Polish history and achievements.

The primary school curriculum depends on the year group. Thus, in Grades 1-3, the class is usually taught by the same teacher  and pupils learn art, music, literacy, and numeracy. In Grade 4-8, the focus shifts to subject-specific teaching and the curriculum is expanded to include Polish language and literature, maths, natural history, computer science, PE, and  religion. Grade 7 introduces chemistry, biology, and foreign languages.

The most popular foreign languages taught in Polish schools are:

After eight years of primary school, pupils sit the mandatory Eight Grade exam, which is usually held in May over a period of three days. This exam does not have a pass rate, so it is impossible to fail, but it does play a major part in deciding which type of school the child will move to next. The exam is written, and comprises of three compulsory papers:

The results are sent out at the beginning of July.

The organisation of the school day

School starts at eight or nine in the morning and finishes at three or four in the afternoon. There are breaks between classes, which usually last 45 minutes. Homework is set every day, and 56 per cent of Polish parents stated that their children are overburdened by the amount of homework they have to do (Statista, 2020).

The school year is divided into two semesters.

Understanding the Education System in Poland

Pupils who fail are can be asked to repeat a year.

The middle school was part of the Polish education system until 2017,when it was abolished, in order to expand the amount of time children studied at primary school and high school, by one year each.

A guide to secondary schools

The liceum: general secondary school which culminates with the Matura examination, the secondary school diploma – although certain private schools prefer to prepare their students to sit the International Baccalaureate.

The technikum: technical schools  which focus on teaching trades, preparing students for a number of careers, for example  in  electronics, sales, or for a job as a mechanic or an accountant. Students also sit the Matura.

Basic vocational school: students will receive a certificate of competency after two years learning the skills they need to work in a number of occupations, such as a gardener, cook, hairdresser or as a mechanic etc. It is possible to then continue and spend two years studying in a liceum or three years in a technikum and take the Matura.

The Polish system of education – The Matura

The Matura is the secondary school diploma students need to pass, to carry on with their education.

Three subjects are compulsory at basic level in the exam: Written Polish/ Spoken Polish, Basic Modern Language and Basic Mathematics – as well as one extended level subject. Students can do a basic or advanced level in every subject. At present, to pass each student has to get at least 30 per cent in each of the compulsory subjects, but in 2023 this will change, and they will also have to achieve this mark in their chosen extended level subject.

The Matura is sat in May  or June and resits are held in August.

Since 2005, school teachers are no longer involved in the written assessment process, and all written work is now sent out to independent examiners.

The table, below, lists the students who sat the Matura, and those who passed, demonstrating a failure rate of 20 per cent, upwards.

Armed with their Matura certificate, Polish students can now decide where to apply for their third-level education, choosing between traditional universities, higher educational institutions, or public colleges.

EU students who wish to attend a Polish university do not pay any tuition fees, and international students will find that the average costs for tuition in Poland are extremely competitive in the public sector, with the average undergraduate course costing 2,000-5,000 euros per year. Private universities cost significantly more, albeit still less than in other European countries and the UK and USA. Just under 66 per cent of Polish nationals opt to study at private universities, since these are usually available locally, and the overall costs of studying can be reduced if the students  live at home.

Higher education in Poland is part of the Bologna three-cycle system, so bachelor’s degrees take three years to complete, masters last for two years and most doctorates can be done in three years. Grading is on a scale of 2-5, with 3 being a low pass, and students are allowed to re-sit papers they have failed up to three times in the same academic year.

University classes normally begin on 1 October and run until the end of June, and the academic calendar is divided into two semesters. No student can gain a degree without meeting the required points in the ECTS framework.

Types of higher education institutions in the Polish education system

The table, below, provides up-to-date rankings for some of the better known institutions of higher education in Poland:

Elab’s headquarters are located in Warsaw, so we have the connections, knowledge, and experience to guide you, if you decide that you would like to study in Poland, at any level. Call or email us today and we will provide you with any information you may need on practical or academic issues, and guide you through the application process, entry and documentary requirements, cost of living etc in Poland. We also run a Europa programme which compares education across Europe, and a GetinMed programme which is specifically tailored to people who want to study medicine in a European country.

Get in touch. We are here to help!